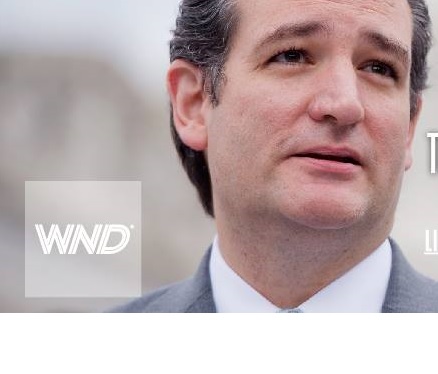 Especially in the US Constitution.

Especially when they define the eligibility for president of the US.

So the question is, why did Cheryl Chumley omit them?

“Section One, Article Two of the Constitution states “no person except a natural born citizen, or citizen of the United States … shall be eligible to the office of president.””

Why did she leave out:

“at the time of the Adoption of this Constitution”

which is crucial to the statement and to differentiate between citizen and natural born citizen?

Much of the tone of this article is atypical for a WND article.

Read the full article and let me know.

She left out 9 words.

I can only think of one plausible answer.

The same conclusion you are arriving at.

“‘It’s a beautiful thing, the destruction of words. Of course the great wastage is in the verbs and adjectives, but there are hundreds of nouns that can be got rid of as well. It isn’t only the synonyms; there are also the antonyms. After all, what justification is there for a word which is simply the opposite of some other word? A word contains its opposite in itself. Take “good”, for instance. If you have a word like “good”, what need is there for a word like “bad”? “Ungood” will do just as well — better, because it’s an exact opposite, which the other is not. Or again, if you want a stronger version of “good”, what sense is there in having a whole string of vague useless words like “excellent” and “splendid” and all the rest of them? “Plusgood” covers the meaning, or “doubleplusgood” if you want something stronger still. Of course we use those forms already. but in the final version of Newspeak there’ll be nothing else. In the end the whole notion of goodness and badness will be covered by only six words — in reality, only one word. Don’t you see the beauty of that, Winston? It was B.B.’s idea originally, of course,’ he added as an afterthought.”…George Orwell “1984”

The WND article has been up for a day and I notice no correction.

From a Citizen Wells commenter.

I myself always thought WND was PAID OFF by the Obama regime. Not to mention their BAD ETHICS of STEALING others researched facts and not citing the original miner of that information!

Yeah, you heard me WND!