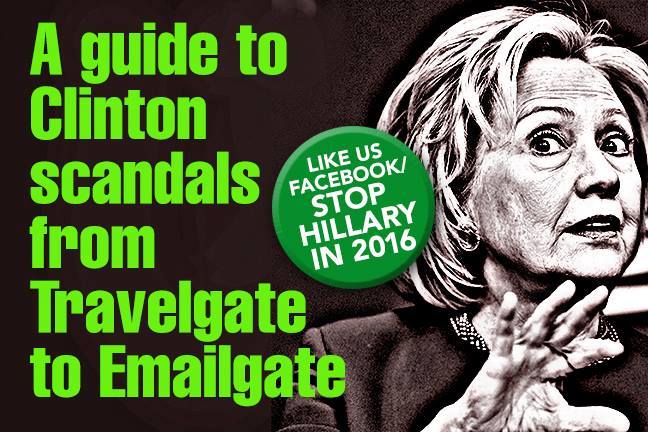 The White House now admits the case of the missing e-mail messages is even worse than it originally stated, and a federal judge is furious.

According to the Associated Press:

White House counsel Beth Nolan has acknowledged that electronic searches in response to subpoenas were even more faulty than the Clinton-Gore administration has advised Congress and a federal judge.

She made the admission in a letter to Rep. Dan Burton, R-Ind., who has been investigating the disappearance of e-mails ranging from President Clinton’s Monica Lewinsky perjury scandal to the campaign fund-raising controversy involving Vice President Al Gore.

This most-recent admission means that correspondence from several White House computer systems has not been stored in electronic archives, as it was supposed to have been.

When United States District Judge Royce Lamberth learned of that Tuesday, he said the new disclosure is “contrary to weeks of testimony in my court.”

“I’ve heard witness after witness tell me that the only thing we missed was external e-mail, and now you’re telling me for the first time all of that testimony was wrong.”

Previously, the White House had informed Congress and criminal investigators that the problem was confined to e-mail entering from outside the White House and to messages in a separate system in the vice president’s office.

Those missing messages apparently run into the hundreds of thousands.

The suit now before the federal court was filed by the conservative group Judicial Watch and involves the White House’s gathering of hundreds of FBI background files of employees from the Reagan and Bush administrations.

“This latest development reinforces my concern that the White House has never been honest when it comes to fulfilling legal responsibility to manage records and produce documents to Congress.”

Elliot Diringer, a White House spokesman, said that “the volume of affected e-mail is modest compared to the volume archived and already searched through our centralized archive system.

“We are moving as quickly as possible to ensure that all the affected e-mail has been adequately searched, and we will forward any relevant messages to the investigative bodies as soon as they are available.”

Much of the missing White House e-mail is being slowly reconstructed from backup computer tapes to see whether some of it must be turned over to investigators in response to subpoenas.”