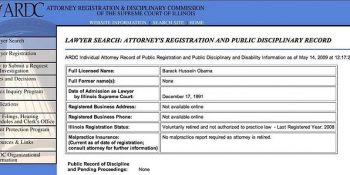 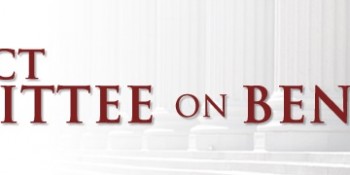 The Chicago Tribune reported on March 31, 2009: “Rod Blagojevich: Indictment could bring more defendants Former governor’s brother, wife and campaign committee, as well as lobbyist Lon Monk, are possible targets By John Chase and Jeff Coen | Tribune reporters March 31, 2009 With a deadline fast approaching for federal prosecutors to file an indictment against former Gov. Rod Blagojevich, all eyes will be on the Dirksen U.S. Courthouse this week. Sources with knowledge of the probe have said the indictment could be filed as soon as Thursday. That isRead More