Failing to secure classified secrets in a government approved facility 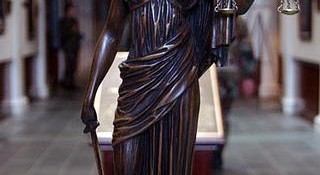