We knew with the Texas hospital fiasco that US hospitals were not prepared for Ebola cases.

US nurses have warned us.

Several weeks ago, National Nurses United began surveying registered nurses across the U.S. about emergency preparedness.  Most of the nurses are telling NNU that their hospital is not prepared for the Ebola virus.”

“Ebola in Spain: 4 people including nurse hospitalized in Madrid”

“Health officials in Madrid say three more people are in the hospital on suspicion of contracting Ebola. The news comes a day after a nurse who treated two Ebola patients at a city hospital became infected with the disease.

The nurse is now being treated with a drip using antibodies from those previously infected with the virus, Reuters reports. Approximately 22 people who have been in contact with the woman, dubbed by media the “Spanish Ebola nurse,” have been identified and are being monitored, Madrid health officials told reporters Tuesday.

The officials added that the hospitalized include the nurse’s husband, another health worker and a traveler who had spent time in one of the affected West African countries.”

“Spanish authorities have come under increasing pressure to explain how the disease was able to spread in one of their hospitals. While they say all proper procedures were followed while providing care to the deceased missionaries, reports to the contrary have surfaced.

According to The Guardian, staff at the hospital said waste from the rooms of both patients had been carried out in the same elevator used by all personnel. The hospital was also reportedly not evacuated when the second patient, García Viejo, was taken in to receive treatment.

Some Spanish health workers’ representatives said the situation should prompt an overhaul of procedures and facilities used to treat those afflicted with the virus.

“Something went wrong,” Máximo Gonzalez Jurado, head of Spain’s General Nursing Council, told Spanish news agency EFE. “They need to establish if the protocol is correct or not correct so that a case like this, that never should have happened, doesn’t happen again.””

« Ebola tragedy revealed by BBC reporter Tulip Mazumdar, Devastating news from the Ebola clinic, This is world’s problem, We must protect our borders and travel and help them to help themselves (Previous News)
(Next News) Kay Hagan Obama agenda kills people and jobs, Your children less safe from ISIS Ebola and Enterovirus, D68, Hand Foot and Mouth disease, Obamacare kills jobs » 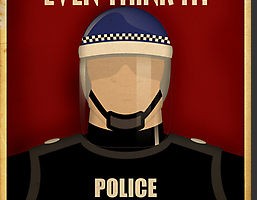 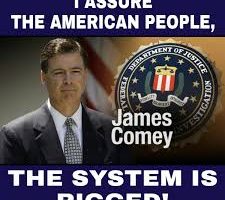