“The Patient Protection and Affordable Care Act (PPACA)[1] imposes numerous tax hikes that transfer more than $500 billion over 10 years—and more in the future—from hardworking American families and businesses to Congress for spending on new entitlements and subsidies. In addition, higher tax rates on working and investing will discourage economic growth both now and in the future, further lowering the standard of living.”…Heritage Foundation

“However … health insurance rates and benefit coverage plan costs have continued to increase. As a result of those increases, county employees have experienced a pay decrease that has grown larger each year.”…Guilford County Interim Manager Sharisse Fuller

How do we know that he was lying?

His lips were moving.

Here are a few of those lies.

“Add it all up, and over the past 40 months, our businesses have created 7.2 million new jobs.  This year, we are off to our strongest private-sector job growth since 1999.”

“We’re about to produce more of our own oil than we buy from abroad for the first time in nearly 20 years.  The cost of health care is growing at its slowest rate in 50 years.  And our deficits are falling at the fastest rate in 60 years.”

“Health care costs are slowing, but many working families haven’t seen the savings yet.”

“Or they’ll bring up Obamacare, despite the fact that our businesses have created nearly twice as many jobs in this recovery as they had at the same point in the last recovery, when there was no Obamacare.”

“We’ll also keep pushing new efforts to train workers for changing jobs. Here in Galesburg, many of the workers laid off at Maytag chose to enroll in retraining programs like the ones at Carl Sandburg College.  And while it didn’t pay off for everyone, many who retrained found jobs that suited them even better and paid even more.”

“Just last week, New York announced that premiums for consumers who buy their insurance in these online marketplaces will be at least 50% less than what they pay today.  That’s right – folks’ premiums in the individual market will drop by 50%. ”

Let’s begin with jobs and the real story.

Even though we know that the US labor Dept., BLS, has been using voodoo equations to arrive at their unemployment data, the data that has been provided and mostly not reported is scary enough.

“Commissioners
Keith Hall
January 2008–January 2012″
“Dr. Keith Hall received his Bachelor of Arts degree in Economics from the University of Virginia and M.S. and Ph.D. in Economics from Purdue University. Prior to his government service, Dr. Hall was a full time-faculty member in the economics departments at the Universities of Arkansas and Missouri. He published a number of papers on international trade.
Dr. Hall had over 20 years of federal service with the Department of the Treasury, the International Trade Commission, the Department of Commerce, the Executive Office of the President, and BLS. Prior to becoming BLS Commissioner, he served as Chief Economist for the White House Council of Economic Advisers, where he analyzed a broad range of fiscal, regulatory and macroeconomic policies and directed a team that monitored the state of the economy and developed economic forecasts.”

“Keith Hall believes the US economy is a lot sicker than the 7.6 percent unemployment rate would lead you to believe.
And he should know.
Hall was, from 2008 until last year, the guy in charge of Washington’s Bureau of Labor Statistics, the agency that compiles that rate.
“Right now [it’s] misleadingly low,” says Hall, who believes a truer reading of those now wanting a job but without one to be more than 10 percent.
The fly in the ointment is the BLS employment-to-population ratio, which is currently at 58.7 percent. “It’s lower than it was when the recession ended. I think that’s a remarkable statistic,” says Hall, a senior research fellow at the Mercatus Center at George Mason University in Fairfax, Va.
That level tells Hall the real unemployment rate is actually about 3 percentage points higher than the BLS number. If the jobless rate is unacceptable at 7.6 percent, it’d be shockingly bad if he is right and the true rate is 10.6 percent.”

“Hall reckons there are millions of U-6 people on top of the 4.5 million long-term unemployed.”

““This has been a very slow, very bad recovery,” he says. “And I think the numbers have really struggled as a result. In fact, I’ve been very disappointed in the coverage of the numbers.””

About 7.6 million Americans working part-time jobs are doing so reluctantly, and would rather have a full-time job. People stuck in such positions are one reason a broader measure of unemployment — which includes reluctant part-timers as well as people without a job who have looked for work in the past year, but not in the last four weeks — is so much higher than the standard jobless rate, which stands at 7.6 percent. Related Article » 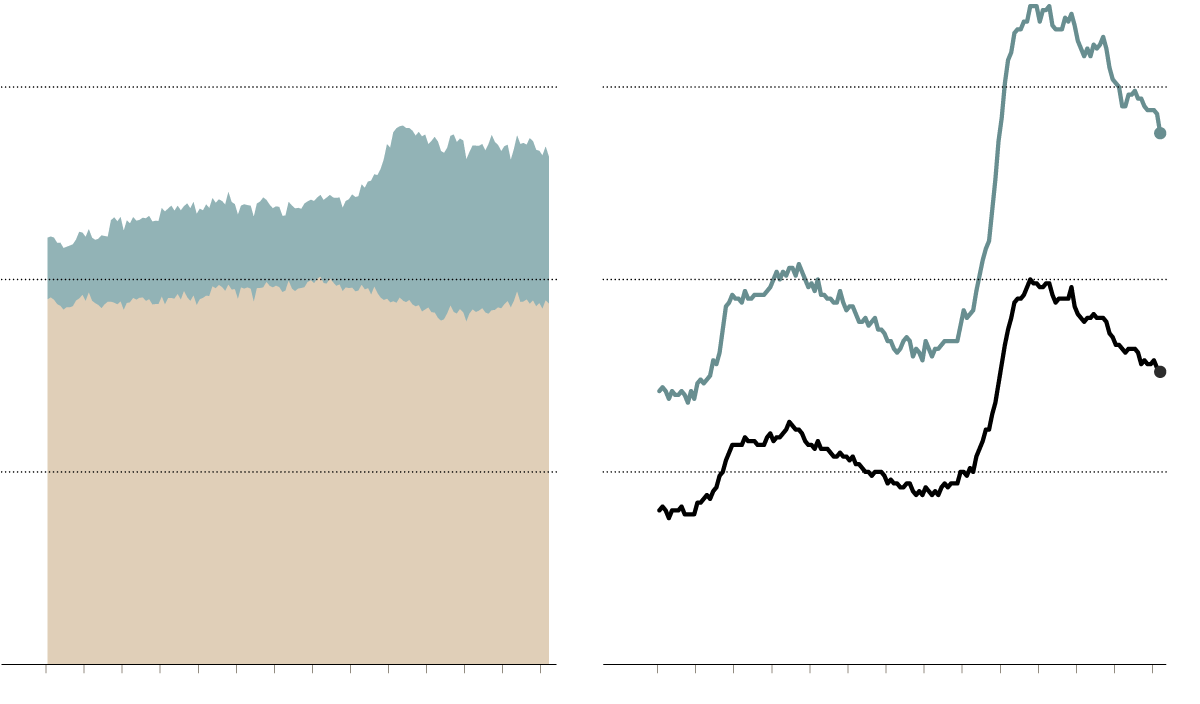 The unemployment rate for blacks, which was 7.9 % when the Democrats took control of both houses of congress in January 2007, has risen 1 percent since Obama took the White House and is currently 13.7 percent.

The unemployment rate in Illinois in June was 9.2 percent, the second highest in the US.

“A Young America’s Foundation activist forwarded an email from the Vice President for Finance at his school, Guilford College (Greensboro, NC), informing him that, “For the 2012-13 academic year, the annual cost of the student health insurance is increasing from $668 to $1,179. This insurance premium has been charged to your student account.”

Why the increase? “Our student health insurance policy premium has been substantially increased due to changes required by federal regulations issued on March 16, 2012 under the Affordable Care Act.”

“Guilford joins a long list of colleges raising their premiums. Virtually all current student insurance plans do not meet ObamaCare’s mandates, and Forbes reports colleges have been forced to drop their plans or raise their premiums rates as much as 1,112% (and no, that’s not a typo).”

“During his first run for president, Barack Obama made one very specific promise to voters: He would cut health insurance premiums for families by $2,500, and do so in his first term.

But it turns out that family premiums have increased by more than $3,000 since Obama’s vow, according to the latest annual Kaiser Family Foundation employee health benefits survey.

What’s more, premiums climbed faster in Obama’s four years than they did in the previous four under President Bush, the survey data show.”