Debbie Schlussel, on her website, debbieschlussel.com, has a breaking story about Barack Obama’s Selective Service record and how it may be fraudulent. Here are some exerpts from the article dated November 13, 2008:

“Did President-elect Barack Hussein Obama commit a federal crime in September of this year? Or did he never actually register and, instead, did friends of his in the Chicago federal records center, which maintains the official copy of his alleged Selective Service registration commit the crime for him?

It’s either one or the other, as indicated by the release of Barack Obama’s official Selective Service registration for the draft. A friend of mine, who is a retired federal agent, spent almost a year trying to obtain this document through a Freedom of Information Act request, and, after much stonewalling, finally received it and released it to me.

But the release of Obama’s draft registration and an accompanying document, posted below, raises more questions than it answers. And it shows many signs of fraud, not to mention putting the lie to Obama’s claim that he registered for the draft in June 1979, before it was required by law.”

“The official campaign for President may be over. But Barack Obama’s Selective Service registration card and accompanying documents show that questions about him are not only NOT over, but if the signature on the document is in fact his, our next Commander-in-Chief may have committed a federal crime in 2008, well within the statute of limitations on the matter. If it is not his, then it’s proof positive that our next Commander-in-Chief never registered with the Selective Service as required by law. By law, he was required to register and was legally able to do so until the age of 26. 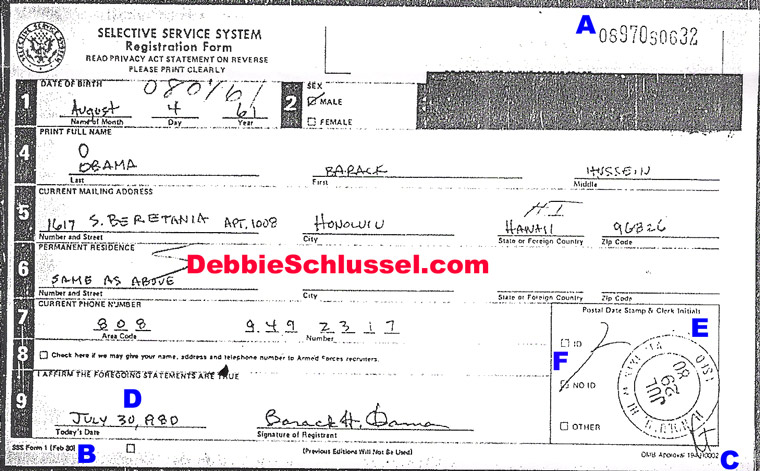 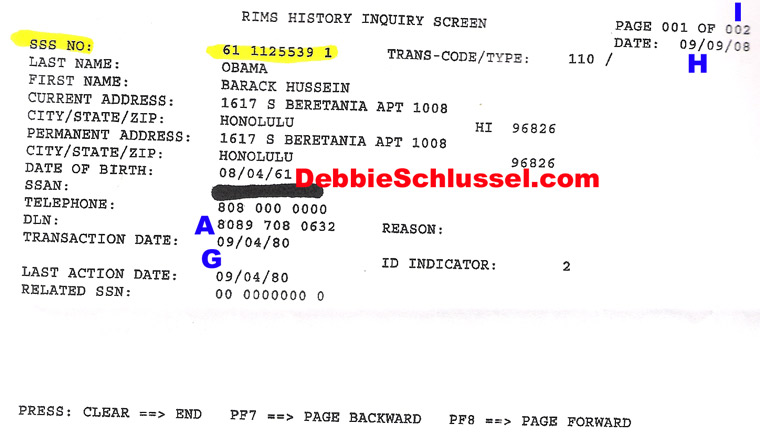