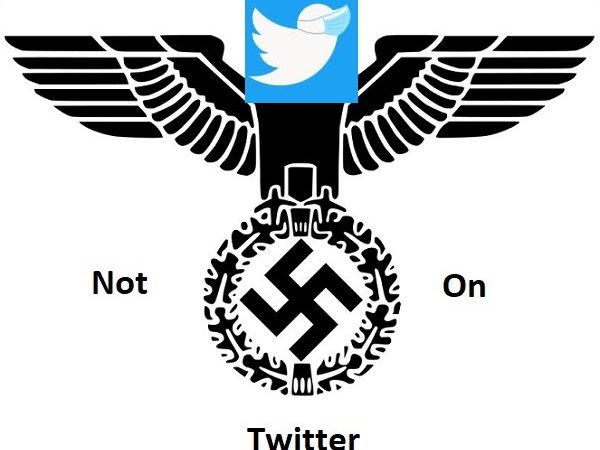 Morons like you are responsible for losing GA’s 2 Republican Senate seats.

You ran a Nov 3rd election that was stolen bc you idiots at the SOS mailed out millions of absentee ballots to any one and everyone while GA was an open state.

Then you counted ballots on Dominion.. https://t.co/DTQobzMvTn

“The oral testimonies of witnesses on December 3, 2020, and subsequently, the written testimonies submitted by many others, provide ample evidence that the 2020 Georgia General Election was so compromised by systemic irregularities and voter fraud that it should not be certified.”

From the final arbiter of the Georgia state election, “fraud.”

Yet Twitter insists, just as the Thought Police in “1984” and the Brownshirts in Nazi Germany did, that:

“This claim of election fraud is disputed, and this Tweet can’t be replied to, Retweeted, or liked due to a risk of violence” 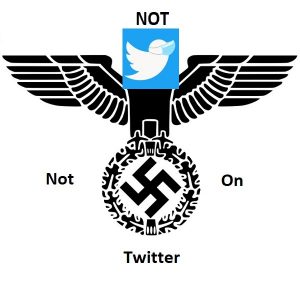 « BREAKING EXCLUSIVE: Ron Raffensperger, the Brother of Georgia Secretary of State, Brad Raffensperger, Works for Huawei in China – How Close Are They to the China Government? (Previous News)
(Next News) Citizen Wells bans Twitter for Vilifying Trump and supporters not unlike Nazi Germany, Crimes against Americans and humanity »