“millions of Americans are getting or are about to get cancellation letters for their health insurance under Obamacare, say experts, and the Obama administration has known that for at least three years.”…NBC News October 29, 2013

“The state Department of Insurance has approved the rate hikes proposed by Blue Cross and Blue Shield of North Carolina for 2013 individual health insurance plans that are being extended next year.

The health plans had been slated for elimination under the Affordable Care Act, the nation’s health care law, but Blue Cross officials said earlier this month the company would offer the plans next year. President Barack Obama urged insurers to extend the individual plans for one year amid a public outcry over forced cancellations and steep price increases for replacement plans.

After an expedited review, the N.C. Department of Insurance approved an average increase for Blue Advantage plans of 16.4 percent; for Blue Value, 22 percent; and for Blue Options HSA, 23.6 percent.

The increase is double the price inflation for the same health plans just a year ago. But many Blue Cross customers have welcomed the return of the plans.

The extension applies only to Blue Cross customers on individual plans who were enrolled on or before Oct. 1. Those who signed up after will lose their plans at the end of this year. Legislation before Congress would allow all Americans to buy the 2013 plans, not just those who enrolled by the Oct. 1 deadline.

Blue Cross had mailed out more than 151,000 plan cancellations, affecting more than 230,000 customers on those individual policies. The letters listed 2014 premiums under new individual plans that comply with the Affordable Care Act. Some customers saw rate decreases, but many were shaken by increases that doubled and tripled their costs.” 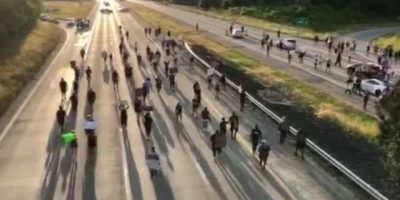