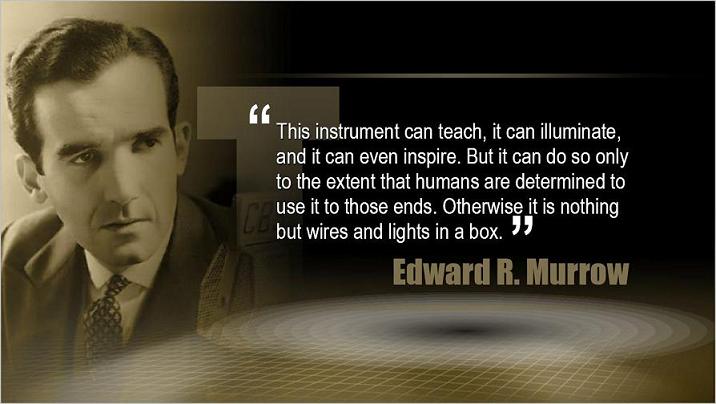 Former VP of CBS and Gannett and regular NewsMax.com reader Lee Ellis comments on the airing of the Juanita Broaddrick interview on NBC’s “Dateline,” unexpectedly scheduled for tonight:

Now this is a big laugh! No wonder NBC suddenly decided to put the story on tonight.

1. USA Today is already out listing “Dateline” as having “The Magic of Penn and Teller.” Many people have seen Penn & Teller on a number of other shows and so it will not attract a large audience.

It would appear that “Dateline” could have the smallest audience possible tonight. I suspect that this is why NBC suddenly chose this date at the last minute when very little promotion would make the TV listings.

Finally, Rush Limbaugh just announced at 10:45 a.m. PST that he has heard that the eight hours of tape that was supposed to be edited to a full hour for the show has been cut again, to only 23 minutes. This leads one to suspect that the show will be so sanitized that it will have little effect on affecting Clinton’s popularity.

Inside Cover notes you can fool some of the people some of the time, but you can’t fool a reporter like Ellis, who spent a lifetime covering the news.”