Larry Sinclair was in Nashville TN on Tuesday, October 7, 2008 to share
his story of a drug and sex encounter with Barack Obama in November 1999. Sinclair also shared his encounter with Donald Young, the gay choir
director of TUCC, that was murdered in December 2007. Larry Sinclair is
also informing the public of the Philip J Berg lawsuit that states that
Obama is a citizen of Indonesia and ineligible to be president.

Larry Sinclair passed out many information materials and also attended
the Election Discussion Panel held at the First Amendment Center of
Vanderbilt University. Chris “tingle up my leg” Matthews was there and
according to Sinclair, the idiot Matthews called Sarah Palin “dumb”.
Here are some articles from Larry Sinclair about his experiences in
Nashville: 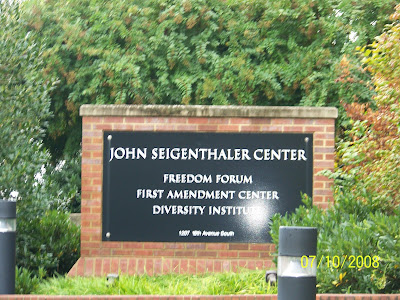 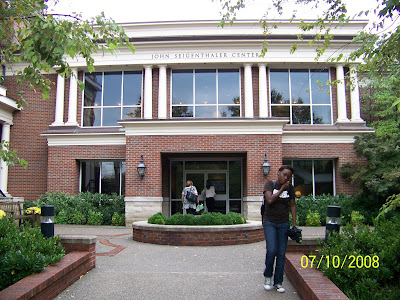 This morning I attended an Election Discussion at Vanderbilt University’s First Amendment Center, moderated by Former Congressman Ford and the panel including Chris Matthews and more from MSNBC and Politico….. 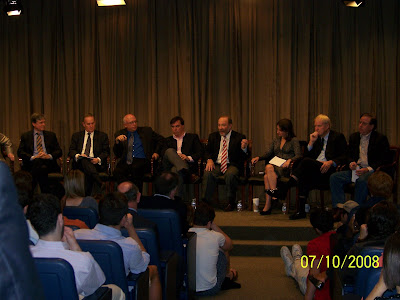 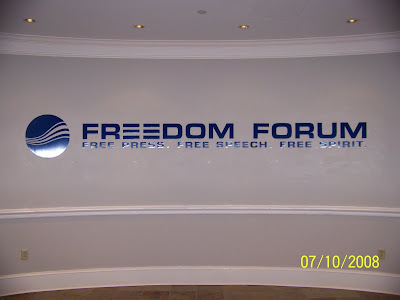 I am in the process of uploading a statement by the Director of the 1St Amendment Center.”

LOOK AT HOW CHRIS MATTHEWS REACTS TO MY ENTERING THE ROOM

I am printing up flyer’s at Kinko’s while trying to upload this video. I have made contact with local Television News here as well. It has been raining all day.

Printing of flyer’s has cost more than we can afford. But it had to be done. I want to thank two local sound studios for converting video files for me today as well. Below video is an audio statement by the Director of the First Amendment Center making it clear there was never any question about my being allowed to attend.” The following is audio from the Election Discussion Panel held at the 1st Amendment Center at Vanderbilt University yesterday. Chris Matthews calls Gov. Palin “Dumb” as do other media. The media represented on the panel included The Washington Post, Newsweek, Time, MSNBC, NBC and Politico. As for the person commenting that my statement that “Colorado is no longer an issue is a big fat lie….” I reply, How does it feel not to know as much as you claim to? I tend to listen to the authorities from Colorado more than I do some Obama thug!” I interviewed this Obama supporter and gave him and his group a set of flyer’s and DVD of the NPC press conference. I asked them to read the material and watch the DVD. He said they would watch it as soon as they got home.”