“Employers in the U.S. announced the largest number of job cuts in July in 16 months, signaling a labor market that’s struggling to improve.

Planned firings climbed 59 percent from July 2010 to 66,414, according to figures released today by Chicago-based Challenger, Gray & Christmas Inc. Job-cut announcements were led by the pharmaceutical industry, which included drugmaker Merck & Co.’s plans to eliminate as many as 13,000 jobs.

The figures follow other data showing consumers retrenching, manufacturing cooling and confidence waning. Employers in July probably boosted payrolls at a pace that failed to reduce the jobless rate, according to a Bloomberg News survey before a report in two days.

“July marks the third consecutive increase we have seen in monthly job-cut announcements, which certainly seems to provide additional evidence that the recovery has stalled,” John A. Challenger, chief executive officer of Challenger, Gray & Christmas, said in a statement. “It has been a couple of years since we have seen this level of private-sector job cuts coming in a single month.”

Compared with June, job-cut announcements increased 60 percent. Because the figures aren’t adjusted for seasonal effects, economists prefer to focus on year-over-year changes rather than monthly numbers.

The pharmaceutical industry led the firings with 13,493 job cut announcements in July.” 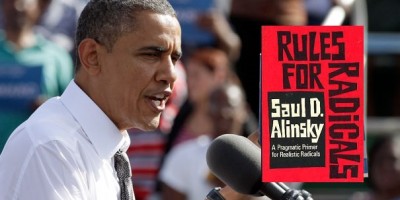