Inauguration, January 20, 2009, A nation in distress, US without a president, Larry Sinclair, Obama Indonesian citizen, larrysinclair-0926.blogspot.com

A NATION IN DISTRESS: The US without a President

A NATION IN DISTRESS 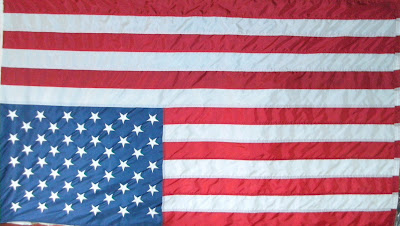 Today, January 20, 2009 at 12:oo PM the United States of America will become for the first time in our Nations history, a Nation without a legal or valid President and the White House will be occupied by an Indonesian citizen, a murderer and a fraud.

This is in deed an Historic moment in our Nation! We are knowingly allowing a man to be sworn in as President under a name that is not even his legal name, a man who the world knows is not a citizen of the United States but one of Indonesia. Today we make History by giving the keys to the White House to a fraud, the biggest fraud ever to be committed on the American people.”