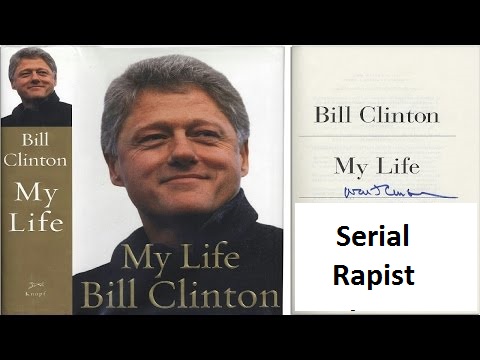 One of the more shocking aspects of Juanita Broaddrick’s rape allegation against President Clinton is the way she says he forced her to submit.

After pushing her down on a hotel room bed, Broaddrick says Clinton bit her lips until they bled. Broaddrick’s nurse-friend Norma Rogers told Paula Jones investigators Rick and Beverly Lambert, who were recently interviewed for an upcoming NewsMax.com report, that the wounds were so bad that one lip was nearly torn in two.

What accounts for such rabid brutality?

According to a former rape investigator with the New Orleans Police Department, who contacted NewsMax.com confidentially, lip biting is a common M.O. for rapists.

She told Inside Cover:

“The reason rapists bite is because, even with the full weight of her attacker on top of her, the woman is often able to resist the parting of her legs by locking her ankles. The rapist’s arms are busy keeping her pinned down. The only weapon the rapist has left is his teeth, which he uses to bite while demanding she open her legs.

The lips are very sensitive. Biting them is so painful it distracts the victim, allowing a rapist to overcome her resistance. The victim can only hold out for so long as the blood flows into her mouth. Some women are stronger than others and I’ve seen their lips half-torn from their faces before they give up.””