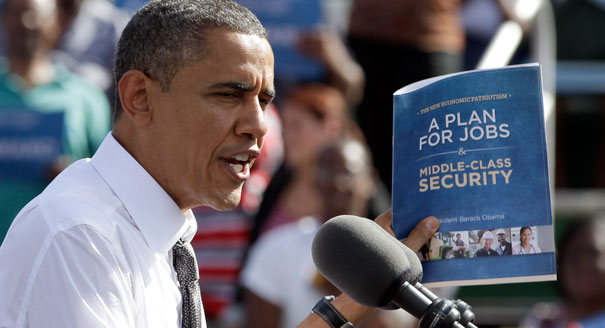 Many of the left wing web sites, in their efforts to prop up Obama, have compared the performance of the Bush presidency to Obama’s. They typically compare the 8 years of Bush to the current Obama stats. Of course what they fail to mention is that the Democrats controlled both houses of congress the last 2 years of Bush.

The first 6 years of Bush compared to the first 6 of Obama.

« 1111 meaning, Getting our attention, Angels or God trying to get our attention, Resurrection of Jesus, The truth shall set you free, We are being lied to on a scale unimaginable by George Orwell in “1984” (Previous News)
(Next News) NC jobs Obama vs Bush 6 year comparison, Labor force participation and percent of population employed plummet, Feb 2007 compared to Feb 2015 »