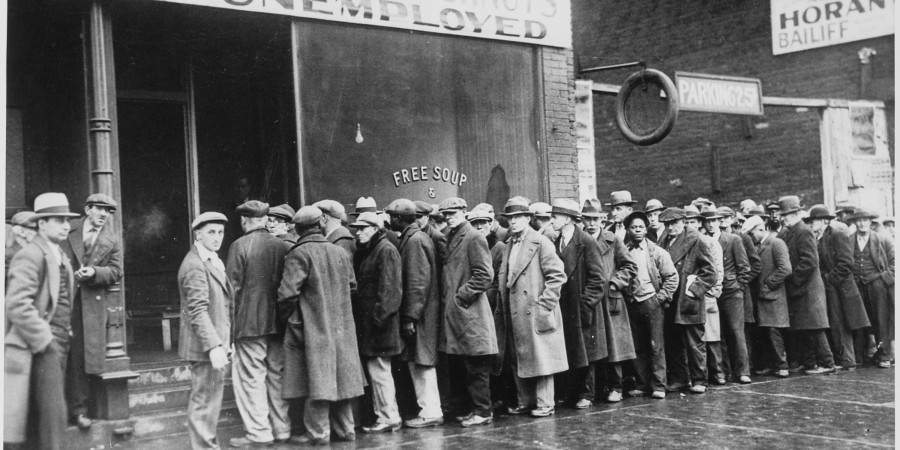 We have a employment crisis in this country.

Many jobs were lost just prior to Obama taking the White House.

However, many jobs have been lost during the Obama Administration and we are no where near recovering them.

A high percentage of jobs added were part time and lower wage ones.

Janet Yellen and the media have bragged about the current levels of initial claims.

But what does that data really mean?

“What do the unemployment insurance (UI) figures measure?

Did you get that that?

“only about one-third of the total unemployed, on average, received regular UI benefits.”

“We have seen continued progress toward our objective of maximum employment. The pace of employment growth has remained strong, with job gains averaging nearly 290,000 per month over the past three months. The unemployment rate was 5.5 percent in February; that’s three-tenths lower than the latest reading available at the time of our December meeting. Broader measures of job market conditions—such as those counting individuals who want and are available to work but have not actively searched recently and people who are working part time but would rather work full time—have shown similar improvement. As we noted in our statement, slack in the labor market continues to diminish.”

“Falling wages aside (a critical topic as it singlehandedly refutes the Fed’s bedrock thesis of no slack in a labor force in which there are 93 million Americans who no longer participate in the job market) going back to the original topic of which economic factors are prompting the Fed to assume there is an economic recovery, without exaggeration, all alone.”

And Whites had 43,000 fewer employments!

During Obama’s term, from January 2009 to now, 75 percent of the employment went to Hispanics/Latinos.”
Read more