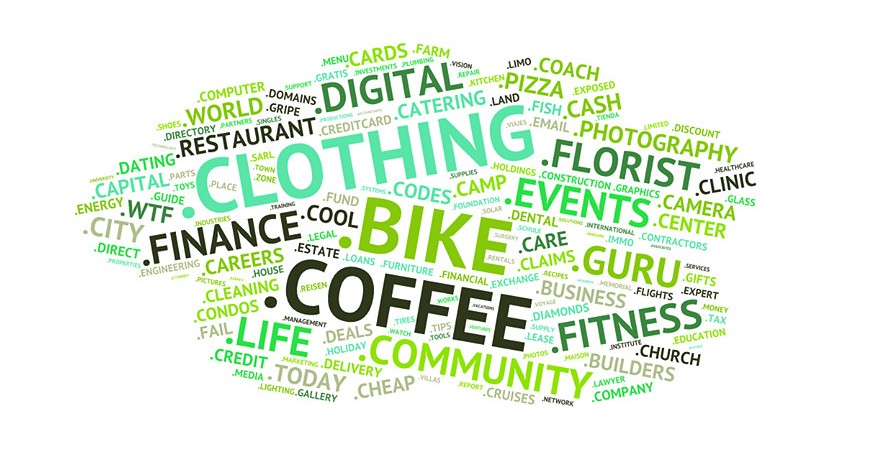 “Is the dot-com era coming to an end?”

“In the future, the familiar dot-com domains on the Internet may be as outdated as today’s Myspace page.

At least, that’s what Donuts, a domain registry company, is banking on.

“We believe over time that we will effectively replace dot-com,” said Richard Tindal, co-founder and chief operating officer of Donuts.

Donuts spent $58 million to apply for 307 top-level domains, and thus far has about 190 under contract. With that tally, Donuts says it is and expects to be the owner of the most new, generic top-level domains, beating out other top applicants such as Google GOOG, -0.73% and Amazon AMZN, +1.30%

A generic top-level domain is the ending of a Web address to the right of the dot, as in “.pizza” or “.photography”. The Internet Corporation for Assigned Names and Numbers (Icann), the nonprofit that coordinates domain names and Internet Protocol addresses, started the application program in 2012 to introduce new top-level domains to the marketplace. So far, Icann has delegated more than 640 domains, and expects to delegate about 1300 by the end of the process.

Donuts acts as a registry, meaning it sells the top-level domains to registrars such as GoDaddy. The registrar then licenses the chosen domain name to the customer, an individual or business, while Donuts runs the technical side of the domain.

“In essence, the registry operator becomes the custodian of a piece of the Internet’s core infrastructure,“ Tindal said.

Some of Donuts’ more popular domain holdings include “.technology” and “.photography.” While other domains, such as “.plumbing,” are gaining momentum but aren’t moving quite as fast, largely due to the old-school nature of the plumbing industry, Tindal said.”