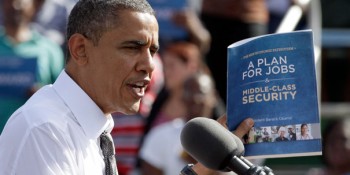 White americans fared better under Bush prior to Democrats and Obama control, Over 2 million more working in 2007 than 2015, Obama v Bush first 6 year comparison, Hispanic Latinos gain 4 million   From Citizen Wells April 6, 2015. Many of the left wing web sites, in their efforts to prop up Obama, have compared the performance of the Bush presidency to Obama’s. They typically compare the 8 years of Bush to the current Obama stats. Of course what they fail to mention is that the Democrats controlled bothRead More