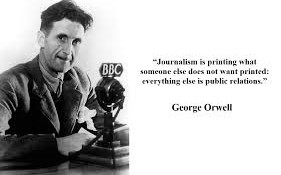 NBC Anchor on Rapegate: ‘I’ve Recused Myself’, Brian Williams rather not know why network keeping Juanita Broaddrick’s bombshell interview on ice, Andrew Lack NBC News chief believed to be holding till Clinton safely out of impeachment trial woods, Newsmax February 10, 1999   The following article can no longer be found at NewsMax. Some of their Archives can only be found on the Wayback Machine. Since it was scrubbed it is presented in it’s entirety. From NewsMax February 10, 1999. “‘NBC Anchor on Rapegate: ‘I’ve Recused Myself’ Sgt. Schultz wouldRead More