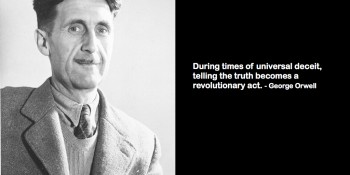 L.A. Times Issues Rapegate Apology After NewsMax Report, Bill Clinton rapegate scandal omitted from George Will article, Will reasonable to believe that [Clinton] was a rapist 15 years before becoming president, Newsmax January 13, 2001   The following article can no longer be found at NewsMax. Some of their Archives can only be found on the Wayback Machine. Since it was scrubbed it is presented in it’s entirety. From NewsMax January 13, 2001. “L.A. Times Issues Rapegate Apology After NewsMax Report The Los Angeles Times acknowledged Friday it was wrong toRead More