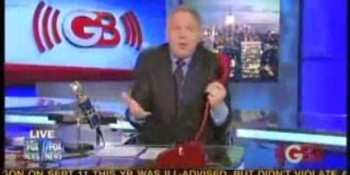 Garrison Keillor lies about talk radio, Glenn Beck reveals Obama Obamacare lies, NPR too liberal a shame, Talk radio Limbaugh Hannity Beck et al source of truth, A Prairie Home Companion bias is sad “I hate being the guy telling you the President of the United States is a liar. I hate it. I hate it. I don’t want to be this guy, but nobody else will say it.”…Glenn Beck March 20, 2015 “Glenn Beck, I do not like being the person that calls Obama or Yellen a liar eitherRead More