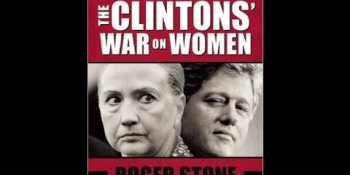 Kathleen Willey: They Called Other Monicas ‘Formers’, Clinton sexual assault accuser, Clinton kept a veritable harem of women on the payroll whose main job was to bestow sexual favors, Newsmax March 4, 2001   The following article can no longer be found at NewsMax. Some of their Archives can only be found on the Wayback Machine. Since it was scrubbed it is presented in it’s entirety. From NewsMax March 4, 2001. “Kathleen Willey: They Called Other Monicas ‘Formers’ Monica Lewinsky said she had competition at the Clinton White House, claimingRead More