Born with natural undivided allegiance to US 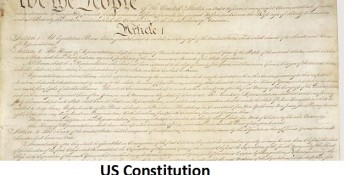 Cruz Obama and the Eligibility Clause, Attorney Monte Kuligowski, Founders insistent upon birth in US, Born with natural undivided allegiance to US, Worst case scenario already happened? Obama?, President with foreign anti traditional American mindset “According to the  US Constitution Ted Cruz was not a US citizen at birth and consequently not a natural born citizen.”…Citizen Wells     From American Thinker March 29, 2015. By attorney Monte Kuligowski. “Cruz, Obama, and the Eligibility Clause” “Remarkably, we never got an authoritative High Court ruling on what the U.S. Constitution’s presidential eligibilityRead More