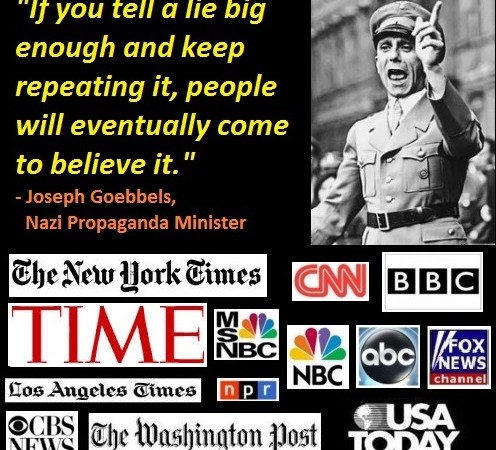 A constituent received a stunning reply from U.S. Senator Sherrod Brown claiming Obama provided several news organizations with certified copies of his purported original long-form birth certificate, even though the only “news reporter” ever to reportedly touch one of the two purported certified copies was NBC’s Savannah Guthrie.

From: Sherrod Brown [mailto:Senator_Brown@brown.senate.gov]
Sent: Friday, March 13, 2015 5:12 PM
To: ###########
Subject: Reply from Senator Sherrod Brown
Dear Mr. #######:
Thank you for getting in touch with me regarding President Obama.
President Obama has provided several news organizations with certified copies of his original long-form birth certificate, showing he was born in Honolulu, Hawaii on August 4, 1961. Hawaii became a state in 1959, and all individuals born in Hawaii after its admission are legitimate natural-born United States citizens. In addition, the Hawaii State Health Department has issued a public statement verifying the authenticity of President Obama’s birth certificate.
The White House has posted the Certificate of Live Birth on its website. You can view a copy at:
http://www.whitehouse.gov/sites/default/files/rss_viewer/birth-certificate-long-form.pdf
Thank you for sharing your thoughts regarding executive orders issued by President Obama.”

These lies from Senator Brown are the same ones reported at Citizen Wells on December 30, 2008 in the Hall of Shame.

“I do solemnly swear (or affirm) that I will support and defend the
Constitution of the United States against all enemies, foreign and
domestic; that I will bear true faith and allegiance to the same;
that I take this obligation freely, without any mental reservation
or purpose of evasion; and that I will well and faithfully discharge
the duties of the office on which I am about to enter: So help me God.”
Congressional oath of office

“Thank you for contacting me regarding President-Elect Barack Obama.

President-Elect Obama has provided several news organizations with a
copy of his birth certificate, showing he was born in Honolulu, Hawaii
on August 4, 1961. Hawaii became a state in 1959, and all individuals
born in Hawaii after its admission are considered natural-born United
States citizens. In addition, the Hawaii State Health Department
recently issued a public statement verifying the authenticity of
President-Elect Obama’s birth certificate.

Thank you again for contacting me.

Senator Sherrod Brown, as a US Senator, the public expects for you to be
well informed on important matters and a presidential election certainly
qualifies as important.

Every word of your paragraph was wrong!!

Obama has provided no one a copy of his birth certificate.

Mr. Brown, do you know what “natural born citizen” means in the
eligibility provision of the US Constitution?

Being born in Hawaii does not make one a natural born citizen of the US.
If it did, then British citizens vacationing in Hawaii and delivering
a child would enable that British child to be president.

The Hawaii Health Department Official stated that they had Obama’s
birth certificate. Read more below. You should have already learned this.

Why Obama is not eligible

From the Alan Keyes lawsuit

“A press release was issued on October 31, 2008, by the Hawaii Department
of Health by its Director, Dr. Chiyome Fukino. Dr. Fukino said that she
had “personally seen and verified that the Hawaii State Department of
Health has Senator Obama’s original birth certificate on record in
accordance with state policies and procedures.” That statement failed to
resolve any of the questions being raised by litigation and press accounts.
Being “on record” could mean either that its contents are in the computer
database of the department or there is an actual “vault” original.”

If Senator Sherrod Brown knows of the whereabouts of certified copies of Obama’s birth certificate, I would like to see them.