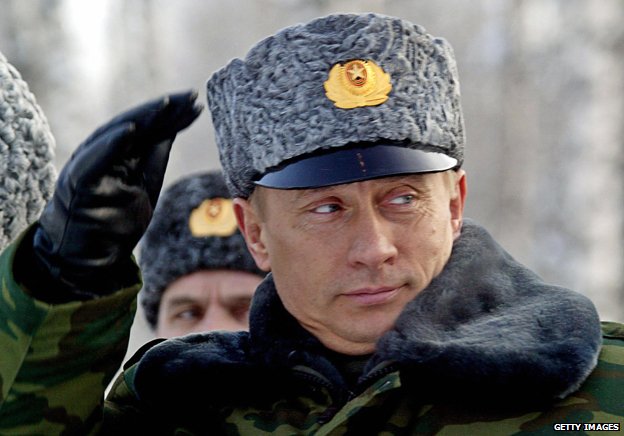 “Israel’s former ambassador to Russia: ‘There are signs of a coup’

“Russian President Vladimir Putin was last seen in public on March 5, and in Russia there are increased fears he is the victim of an attempted coup by security organizations and the Russian army.

Magen believes those responsible for the potential coup are “branches or factions in the army who are working together or against one another, or wealthy businessmen, many of whom worked in these organizations. They could only be people who are free to walk around the corridors of the Kremlin.”

He says possible reasons include the ongoing sanctions imposed by the West on those close to the Kremlin, sanctions “that harm them personally. I don’t believe there’s a controversy there surrounding policy. They’re protecting their own interests.””

“Mail “Russian Monitor” received a letter signed by an anonymous employee of the Central Clinical Hospital of President Administration (CDB) in Moscow, in which he reported that the staff of this elite Moscow hospital to which “attributed to” the top management of the Russian Federation, circulate rumors that Vladimir Putin a few days ago was diagnosed with ischemic stroke. The source said that directly to the CDB President not hospitalized.”

“News Analysis: Three Scenarios For A Succession In Russia”

“For a decade and a half, Vladimir Putin has sat at the top of a closed, hierarchical, and personality-based political system that allows for no competition.

As a result, opinion polls in Russia routinely show the public sees “no alternative” to Putin’s leadership.

So what would happen in Russia if Putin suddenly and without warning left the political stage? Over the last few days, we have seen the anxiety that even the rumor of such an event can produce in Russia and around the world. If Putin is the guarantor of stability in Russia, then does a scenario without Putin automatically imply instability — even violent instability?”

“So if Putin unexpectedly left the scene and the constitution were followed to the letter, Prime Minister Dmitry Medvedev would return to the Kremlin and a competitive election would take place in three months.”

Of course, such a smooth and legal transition of power is unlikely in Russia.

In Soviet times, political heavyweights wrestled behind the scenes until a successor emerged through some unfathomable communist alchemy.

More recently, when President Boris Yeltsin decided to retire, political insiders reached a consensus and produced the unimaginable candidacy of Vladimir Putin as his successor. They then used a combination of their financial, administrative, and media resources to get him elected.”

But what if consensus can’t be reached?

Under Putin, the political system has become more personalized and centered around the president himself, who has balanced conflicting parties. And he has almost certainly stifled all discussion of what could or should happen in a post-Putin era.

But the divisions in Putin’s inner circle, always latent, have become more manifest with the Ukraine crisis and have intensified since the February 27 assassination of opposition figure Boris Nemtsov.

“Now the conflict between the clans has become very seriously intense,” says journalist and analyst Raf Shakirov. “It is obvious that different groups are pushing for different paths.”

The main fault line, he says, is between “hawks” who have become ascendant due to the Ukraine crisis and Russia’s showdown with the West and a “liberal group” responsible for the economy who would prefer a thaw at home and a rapprochement abroad.”