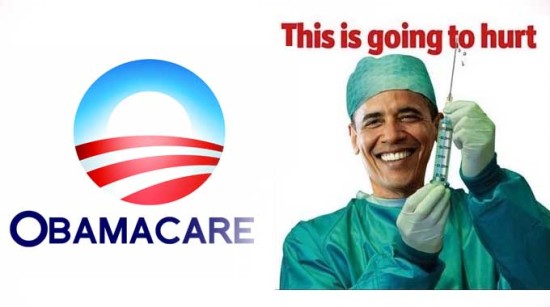 From the Daily Mail.

“It will cost the federal government – taxpayers, that is – $50,000 for every person who gets health insurance under the Obamacare law, the Congressional Budget Office revealed on Monday.

The number comes from figures buried in a 15-page section of the nonpartisan organization’s new ten-year budget outlook.

The best-case scenario described by the CBO would result in ‘between 24 million and 27 million’ fewer Americans being uninsured in 2025, compared to the year before the Affordable Care Act took effect.

“The numbers are daunting: It will take $1.993 trillion, a number that looks like $1,993,000,000,000, to provide insurance subsidies to poor and middle-class Americans, and to pay for a massive expansion of Medicaid and CHIP (Children’s Health Insurance Program) costs.

Offsetting that massive outlay will be $643 billion in new taxes, penalties and fees related to the Obamacare law.”