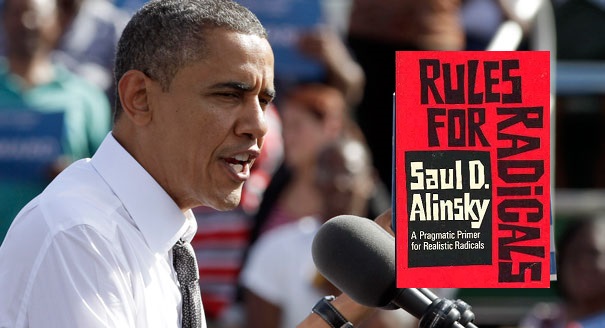 Why is the Obama White House erroneously blaming older workers for the drop in the labor force participation rate?

That is not so.

In recent articles I have proven that the WhiteHouse.org article blaming much of the decline in the particpation rate on older workers is a lie.

I have also blown away the lie about all of the jobs being created.

Here are 2 numbers, 2 astounding facts that explain the drop in the participation rate and the fact that it would be even worse if so many had not dropped out.

Not in Labor Force.

You read that right!

There are over 2 million fewer white Americans in the labor force now than when Obama took over.

There are over 8 million more white Americans not in the labor force now than when Obama took over.

But I suppose this is the bottom line. This cannot be argued with.

There have been just over 1 million more white employments since Obama took office as compared with 4.5 million for Hispanics Latinos.

This is obviously why Obama et al have gone to such lengths in their “big lie.”