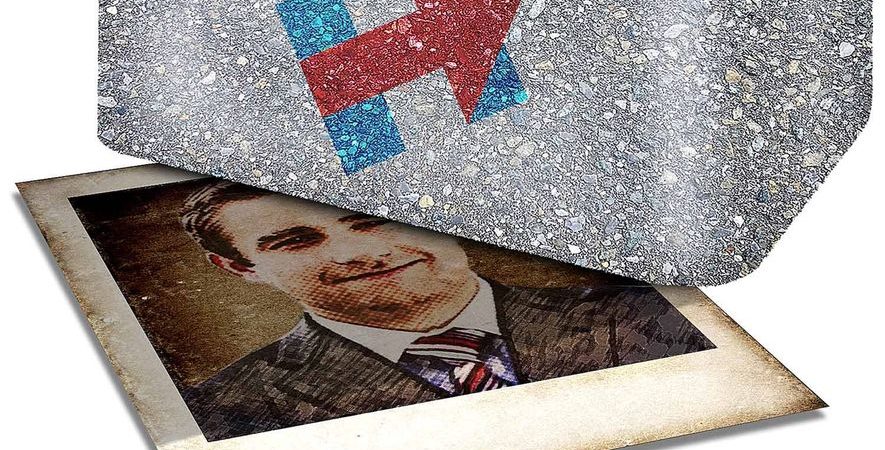 The following article can no longer be found at The Washington Times. It was retrieved from the Wayback Machine.

Since it was retracted, it is presented in it’s entirety.

With the clearly unethical and most likely criminal behavior of the upper management levels of the Department of Justice (DOJ) and the Federal Bureau of Investigation (FBI) exposed by Chairman Devin Nunes of the House Intelligence Committee, there are two complementary areas that have been conveniently swept under the rug.

The first deals with the murder of the Democratic National Committee (DNC) staffer Seth Rich, and the second deals with the alleged hacking of the DNC server by Russia. Both should be of prime interest to special counsel Robert Mueller, but do not hold your breath.

The facts that we know of in the murder of the DNC staffer, Seth Rich, was that he was gunned down blocks from his home on July 10, 2016. Washington Metro police detectives claim that Mr. Rich was a robbery victim, which is strange since after being shot twice in the back, he was still wearing a $2,000 gold necklace and watch. He still had his wallet, key and phone. Clearly, he was not a victim of robbery.

This has all the earmarks of a targeted hit job. However, strangely no one has been charged with this horrific crime, and what is more intriguing is that no law enforcement agency is even investigating this murder. According to other open sources, Metro police were told by their “higher ups” that if they spoke about the case, they will be immediately terminated. It has been claimed that this order came down from very high up the “food chain,” well beyond the D.C. mayor’s office. Interesting.

One more unexplained twist is that on July 10, 2016, the same day Seth Rich was murdered, an FBI agent’s car was burglarized in the same vicinity. Included in the FBI equipment stolen was a 40 caliber Glock 22. D.C. Metro police issued a press release, declaring that the theft of the FBI agent’s car occurred between 5 and 7 a.m. Two weeks later, the FBI changed the time of the theft to between 12 a.m. and 2 a.m. Was the FBI gun used to shoot Seth Rich? Neither the FBI nor the Metro police will discuss.

Another aspect that needs to be uncovered is the FBI’s “denial” that its cyber experts who share space with the D.C. Metro police department at Cleveland Avenue in the District, assisted in accessing data on Mr. Rich’s laptop. Not likely. Data on the laptop revealed that Mr. Rich downloaded thousands of DNC emails and was in touch with Wikileaks. The file with evidence of what was on Mr. Rich’s laptop sits with the FBI in a co-shared space with the D.C. police department. According to Ed Butowsky, an acquaintance of the family, in his discussions with Joel and Mary Rich, they confirmed that their son transmitted the DNC emails to Wikileaks.

Since then, the DNC hired a “spokesperson,” Brad Burman, a known hatchet man to basically cut off any further communications with Mr. Rich’s parents. Interestingly, it is well known in the intelligence circles that Seth Rich and his brother, Aaron Rich, downloaded the DNC emails and was paid by Wikileaks for that information.

While Wikileaks doesn’t expose sources, Julian Assange gave a clear clue during an Aug. 9, 2016 interview on Dutch television when he implied that Mr. Rich was killed because he was the Wikileaks source of the DNC emails. Mr. Assange offered a $20,000 reward leading to the arrest of Mr. Rich’s killers. Also, why hasn’t Aaron Rich been interviewed, and where is he?

However, with the Obama holdovers in key positions, it is not surprising that no one from the Trump administration would meet with the congressman or Mr. Assange. New Zealand tech expert Kim DotCom said he has proof that both he and Seth Rich were involved in passing the emails to Wikileaks, but he has been ignored as well.

The FBI opened an investigation into the theft of the DNC emails in July 2016. However, the FBI has not inspected the DNC server because the DNC won’t give permission. Is the FBI an extension of the DNC? That’s why we have subpoenas. Instead, the FBI relied on an assessment by a cyber security firm, Crowd Strike, hired by the Hillary Clinton campaign and DNC’s law firm Perkins Coie as proof that Russia was the hacker. Incompetence is an understatement. Corruption at the highest levels of the DOJ/FBI is clear.

The Trump administration must take charge and get a competent attorney general to pursue these crimes.

• James A. Lyons, Jr., a retired U.S. Navy admiral, was commander in chief of the U.S. Pacific Fleet and senior U.S. military representative to the United Nations.”

“The Washington Times published an op-ed column titled, “More cover-up questions: The curious murder of Seth Rich poses questions that just won’t stay under the official rug,” by Adm. James Lyons (Ret.) (the “Column”), on March 1 online and on March 2 in its paper editions. The Column included statements about Aaron Rich, the brother of former Democratic National Committee staffer Seth Rich, that we now believe to be false.

One such statement was that: “Interestingly, it is well known in the intelligence circles that Seth Rich and his brother, Aaron Rich, downloaded the DNC emails and was paid by Wikileaks for that information.” The Washington Times now does not have any basis to believe any part of that statement to be true, and The Washington Times retracts it in its entirety.

« Whitey Tape, API, Phil Berg, and Andy Martin October 21, 2008, “Michelle Obama making disparaging comments about white folks”, “None of my three main sources….have backed off.” (Previous News)
(Next News) BREAKING EXCLUSIVE: Ron Raffensperger, the Brother of Georgia Secretary of State, Brad Raffensperger, Works for Huawei in China – How Close Are They to the China Government? »