Larry Sinclair is in Nashville TN for the McCain and Obama Town Hall Meeting and to share his story of a drug sex encounter with Obama in November 1999. Sinclair will also share his telephone encounter with Donald Young and inform the public about the Philip J Berg lawsuit.

Larry Sinclair will host his blog talk radio show from Nashville tonight at 6:00 PM Central time. Here is the link to the radio show:

Let me start by extending a Thank You to the Belmont University Office of Campus Security for your kind assistance today.

I have spent the last couple of hours dropping off DVD’s of the NPC press conference along with contact cards to the Nashville colleges and Universities as well as some Nashville media outlets. 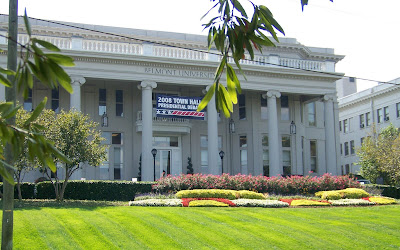 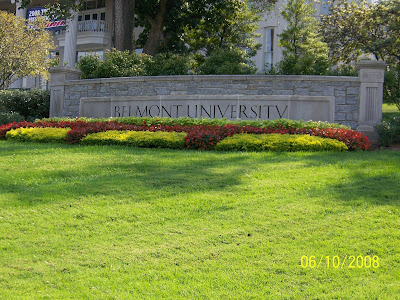 I have also spent time driving through these areas and am pleased with the amount of interest in what is posted all over the car. Even in front of Al Gore’s offices in the Loews Plaza! 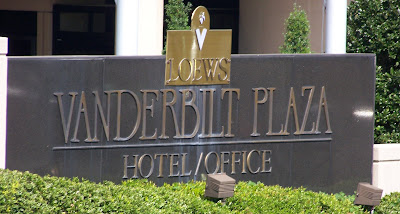 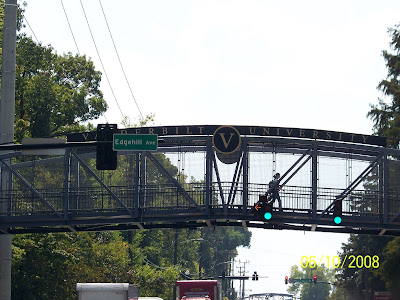 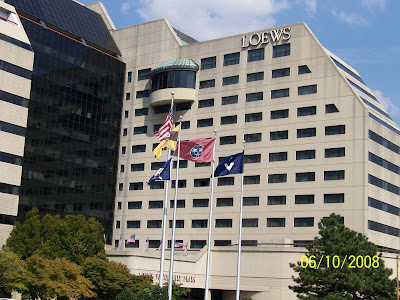 The below pictures are from the press parking lot at Belmont University. Fox News looks to shuttle their staff in a single van while NBC has these two SUV’s plus three more in the parking lot. 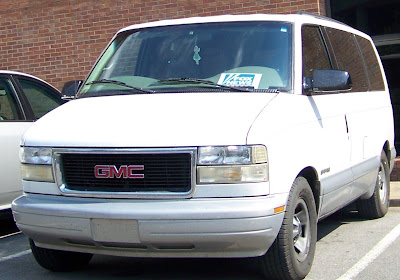 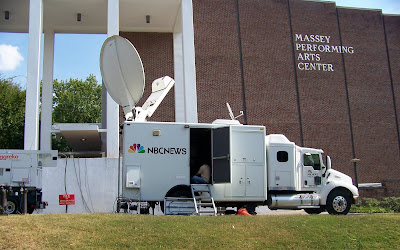 Tuesday October 7, 2008 we will yet again bring a story to the American voter that has no idea who the real Barack Obama is. I was asked this morning by Vanderbilt, “Why is this just now coming out a month before the election?” I advised them because the national media has refused to report the story to the American people. I provided them copies of the NPC PC DVD!”
Read more from Larry Sinclair here:
http://larrysinclair-0926.blogspot.com
2008, Larry Sinclair, McCain, Nashville TN, Obama, Obama drug sex encounter November 1999, October 6, Sinclair blog radio show, Town Hall Meeting Crime, Government, Natural born citizen, Politics No Comments »