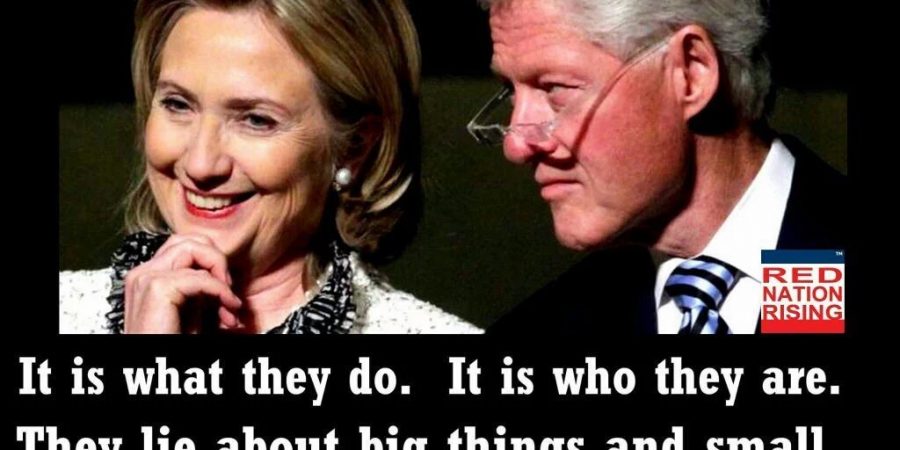 Our report was based, we said then, on an interview “with a source who was present during the entire time NBC grilled Broaddrick.” Inside Cover can now reveal that the source was Juanita Broaddrick herself, who described her NBC ordeal to NewsMax.com’s Carl Limbacher on Jan. 26.

Broaddrick was then unwilling to be quoted on the record and Inside Cover kept her confidence.

On Jan. 29, based on what Broaddrick told Limbacher, Inside Cover was able to report exclusively: