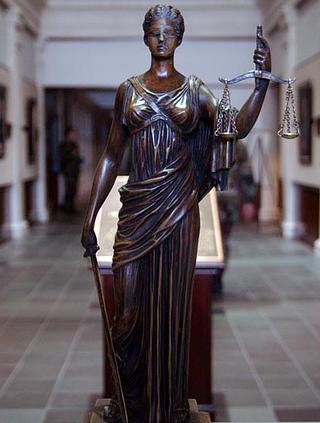 “The only question that remains today is whether or not Hillary Clinton gets away with another cover-up, like she did in the Vince Foster case, and runs for President in 2016, or will she finally be held accountable, and Americans learn the truth about the Benghazi terrorist attack?”…Canada Free Press December 18, 2012

“Former Secretary of State Hillary Rodham Clinton deleted nearly 32,000 emails she deemed private from her time in the Obama administration and refused Tuesday to turn over her personal email server, insisting she “fully complied” with the law and that voters will have to trust her judgment.”…Washington Times March 10, 2015

Freedom is the freedom to say that two plus two make four. If that is granted, all else follows.”…George Orwell, “1984”

“Hillary Rodham Clinton, the former first lady, U.S. senator from New York and secretary of state, used a private email server for all of her emails when she was President Obama’s secretary of state from 2009 to 2013.

During that time, she enjoyed a security clearance identical to that of the president, the secretary of defense, the director of the CIA and others — it is the highest level of clearance the government makes available.

She had that classified clearance so that she could do her job, which involved knowing and working with military, diplomatic and sensitive national security secrets. The government guards those secrets by requiring high-ranking government officials to keep the documents and emails that reflect them in a secure government-approved venue and to return any retained records when leaving office.

She violated both agreements, and she violated numerous federal laws.

Failing to secure classified secrets in a government-approved facility or moving them to a non-secure facility outside the government’s control is a misdemeanor, punishable by a hefty fine and a year in jail. Using a false email address that gives the clear impression that the user is not using a government server when she is, or one that creates the false impression that the emailer is using a government server when she is not, is also a felony.

The legal issues in Clinton’s case are all the more curious when one hears Obama’s tepid reaction to this latest scandal. Asked by Bill Plante of CBS News last weekend when he first learned of Clinton’s use of a personal email server instead of the government’s, the president told Plante he learned of it from the media, last week, when the rest of us did. He later had his press secretary state that he did recognize her use of a non-governmental email address, but did not know it was unlawful or unsecured until last week.”

“Mr. President, do you remember that crackpot Sandy Berger, who was Bill Clinton’s national security adviser from 1997 to 2001 and Mrs. Clinton’s foreign policy adviser when she ran against you in 2008, and who stole documents from the National Archives in 2003 by hiding them under an on-site construction trailer? Do you know that Bill got Sandy a no-jail-time deal including the return of his security clearance, and he got Sandy’s prosecutor a federal judgeship?

Mr. President, when you ran against Hillary Clinton, you promised the most transparent government in history. Do you honestly think you have given us that?”