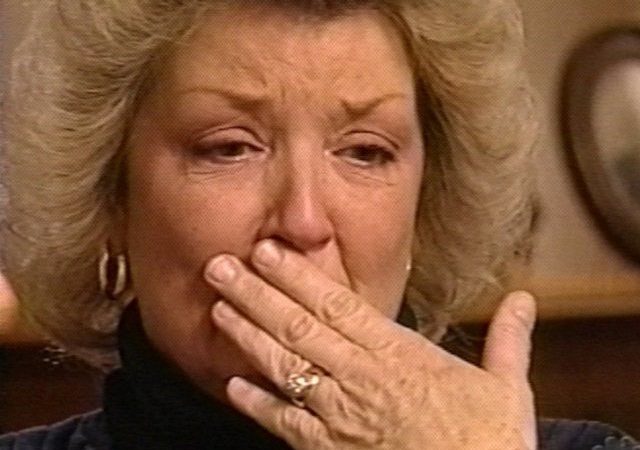 The woman whose startling account of a brutal 1978 rape by President Clinton persuaded Congress to impeach him in December 1998 is willing to cooperate with prosecutors currently weighing his indictment on perjury and obstruction of justice charges, NewsMax.com has learned.

Arkansas nursing home operator Juanita Broaddrick told NewsMax.com late Wednesday that investigators from the office of independent counsel Robert Ray have yet to call her.

But when asked whether she’ll testify against Clinton if Ray’s investigators request it, she had a one-word answer.

“Sure,” Broaddrick said without a moment’s hesitation.

Ray’s predecessor, Kenneth Starr, admitted last year that FBI agents he dispatched to Arkansas in 1998 to interview Broaddrick were convinced she was telling the truth.

So was lead congressional impeachment prober David Schippers, who revealed to NewsMax.com exclusively last year that he would have put Broaddrick on the stand to testify against Clinton but for the promise he made to her.

“The only way I got her to open up completely [about the details of Clinton’s attack] was to give her my word that I would not use her as a witness,” Schippers said.

Since then Broaddrick has changed her mind about testifying and even penned an open letter to Mrs. Clinton last fall challenging her to say whether she believes Broaddrick’s rape allegation.

But despite her shocking account of a violent and sadistic rape at Clinton’s hands – and the key role it played in the impeachment drama – it appears Ray has decided not to include Broaddrick in any Clinton prosecution.

But in early December, multiple reports indicated that both Monica Lewinsky and Linda Tripp had already been reinterviewed by Ray’s prosecutors.

And in October, former Clinton paramour Gennifer Flowers told NewsMax.com that Ray’s office had requested her original recordings of 1991 conversations she had with then-governor Clinton.

On Sunday, a former lawyer with Starr’s office told the Houston Chronicle that prosecutors considered including Flowers’ tapes in the impeachment evidence against Clinton but declined because it would have beeen “too explosive.”

Besides Broaddrick, Ray has also apparently taken a pass on another key Clinton witness, Dolly Kyle Browning, who gave investigators compelling evidence of an additional episode of Clinton’s perjury.

Browning’s account was deemed so significant by Schippers that he had her flown from Texas to Washington to testify at the House impeachment hearings. (Despite Schippers’ seal of approval, House leaders twice nixed Browning’s testimony.)

At an October gathering sponsored by the Washington, D.C.-based public interest law firm Judicial Watch, Browning told NewsMax.com that Ray’s investigators had not contacted her.

Kathleen Willey, another key Clinton witness whose account of an Oval Office sexual assault rocked the White House in March 1998, could not be reached for comment.”

« New documentary links First Lady and Foster to Waco, Hillary Clinton pressured reluctant Janet Reno to act, Phone logs suggest Hillary Foster and Hubbell worked on Waco together, Newsmax November 4, 1999 (Previous News)
(Next News) Schippers: ‘I Wanted Broaddrick to Testify’, They were all over that woman “And it was the type of stuff we ran into with the outfit (the Chicago mob), Intimidation just by watching her, making their presence known, NewsMax September 6, 2000 »