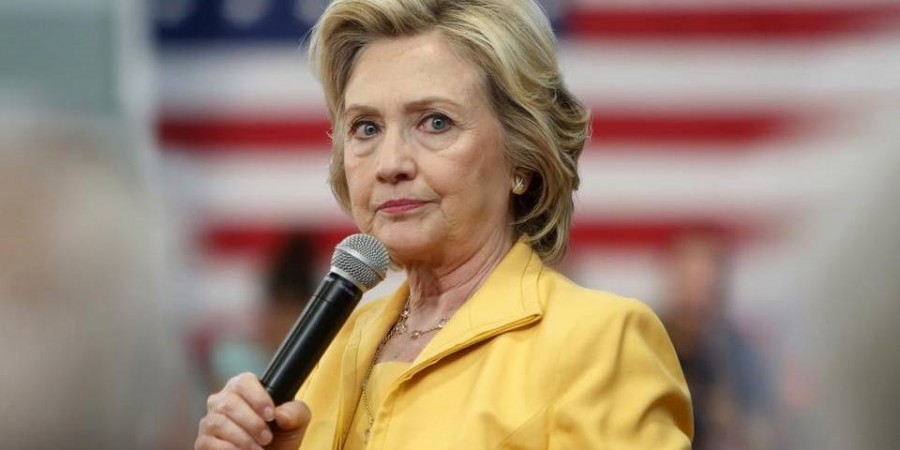 Former Arkansas State Trooper Larry Patterson, who was bodyguard to Bill and Hillary Clinton from 1986 to 1993, said he heard the first lady utter anti-Jewish epithets between 10 and 20 times over the course of his six years at the Arkansas governor’s mansion.

But Patterson’s story has gained new significance with the upcoming publication of “State of the Union,” a new book on the Clintons’ marriage that makes the same charge.

The one-time Arkansas state policeman said he stands by the story he told for the first time last year. “She would say ‘Jew Bastard’ or call her husband a ‘Jew Boy’ or an ‘MF Jew’,” he told the New York radio audience.

PATTERSON: A few times. Not hundreds of times but …

The topic turned to slurs against African-Americans after Hannity played a police surveillance tape where first brother Roger Clinton used the “N” word four times to refer to blacks within a 20-second clip.

HANNITY: Did you ever hear Bill or Hillary use the “N” word?

PATTERSON: Certainly, certainly. They told jokes using the “N” word. Especially Bill Clinton did. And if one of the black leaders in the community, if Bill Clinton was upset with him, especially Robert “Say” McIntosh, he often used the “N” word to describe or in conversation with Mr. McIntosh. …

Earlier on Monday, another former Clinton bodyguard, L.D. Brown, told NewsMax.com that the president would regularly make derogatory comments about African-Americans in private.

“He has used the ‘N’ word before. … Bill would make snide remarks about blacks behind their backs,” Brown said.

Patterson said Hillary was no stranger to the “N” word either.

HANNITY: How many times did you hear Hillary use the “N” word?

PATTERSON: Probably six, eight, ten times. She would be upset with someone in the black community and she would use the “N” word, like, you heard they’ve got the president’s brother on tape using the “N” word. So, yeah it was used.

The former Clinton bodyguard said he knew four or five others once close to the Clintons who would be willing to corroborate claims about Bill and Hillary’s bigoted language on the record. Sean Hannity, who also co-hosts Fox News Channel’s “Hannity & Colmes,” said he would interview any credible witnesses Patterson could produce.