Glenn Beck, et al, the above question is simple to answer, simple enough for a fifth grader. Lou Dobbs, while still at CNN, asked another simple question. Why doesn’t Obama just provide a legitimate birth certificate. However, Glenn Beck, the eligibility issues surrounding Obama appear to be too complex (or controversial) for you. You know, messy stuff like natural born citizen and the US Constitution. So I have decided to just focus on something real simple for you, something you can get your head around. Obama’s college records. That’s not too complex or controversial is it?

Glenn, perhaps even you at one time or another had to prove you attended a school.

Glenn Beck, you inspired me with the red phone you set up to receive calls from the Obama Administration. So I have dedicated a phone to receive calls from you. If anything I write or put in a video is incorrect, please call me anytime and let me know. The follow video, let’s call it a trailer for upcoming shows, presents some information regarding efforts to obtain Obama’s college records. I will be curious to know if you consider the three men referred to in the video as right wing idiots.  One of them is a retired military officer. You have insulted plenty of them in the past, so why not. Heck, you will probably call me an idiot. However, I must warn you, I fight back. I will not back down.

“Unlike Lou Dobbs, who on CNN of all places, asked the basic journalistic question,
why doesn’t Obama present a legitimate birth certificate, Glenn Beck, on his radio
and Fox TV show has insulted millions of concerned Americans. Many of these Americans
are current and retired military and quite a few high ranking officers. Beck often talks
out of one side of his mouth about upholding the US Constitution, while at the same time
insulting Americans exercising their First Amendment rights.

Glenn Beck, if you have any questions or corrections to make about this video, you can call
me on the dedicated phone (Mickey Mouse red phone holding the cell phone).”

Here are some images of the documents from the video 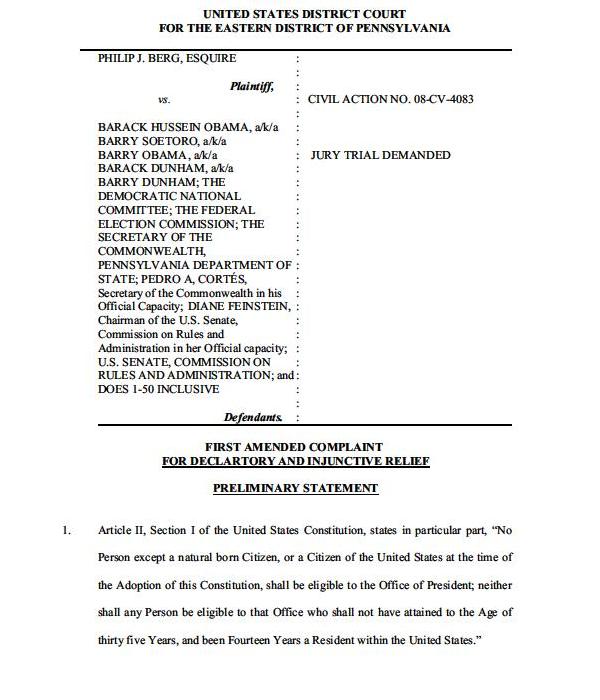 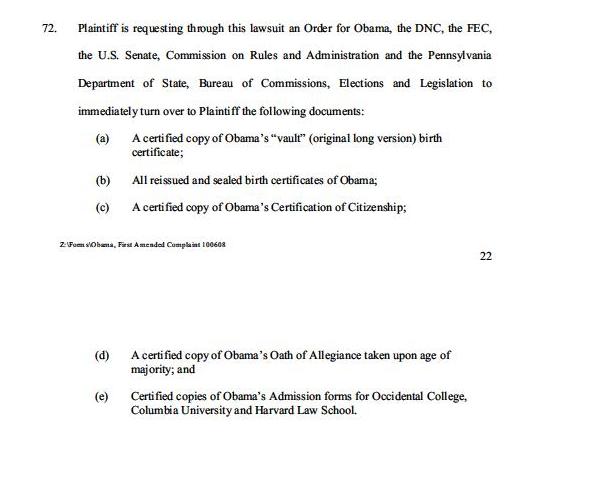 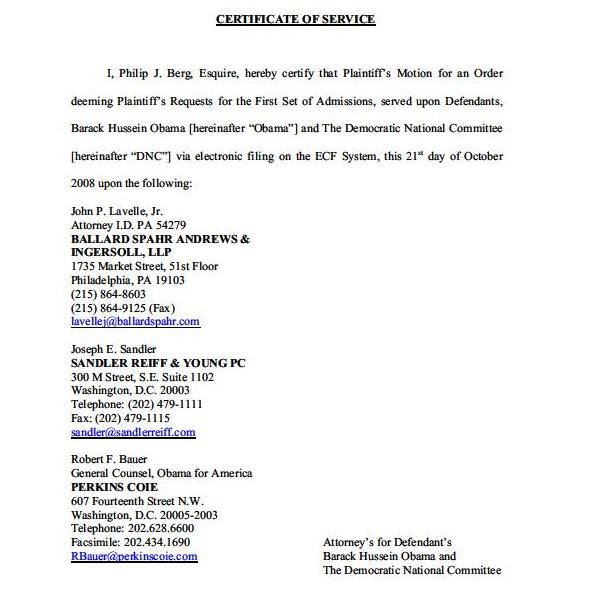 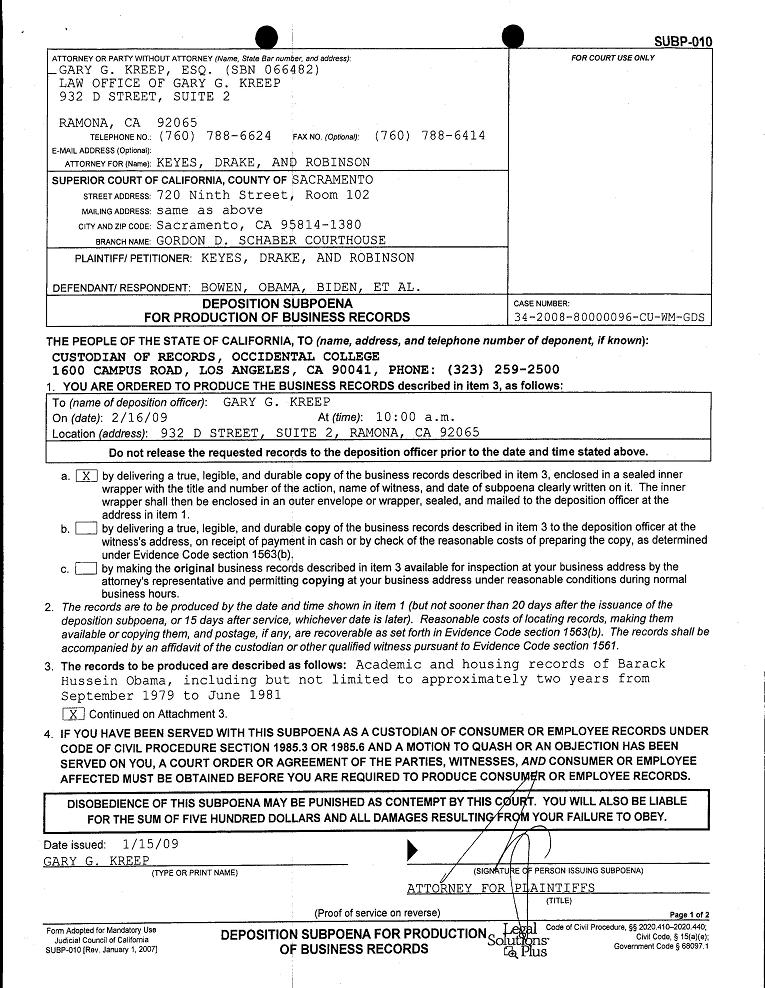 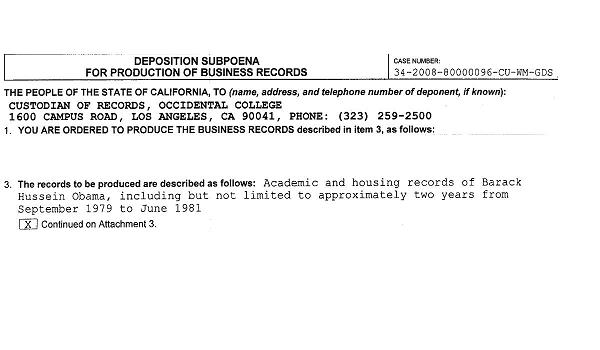 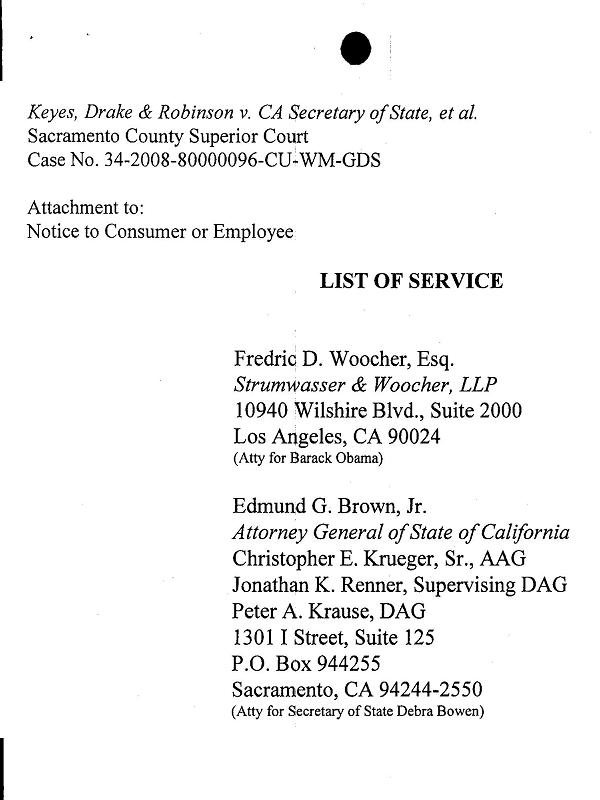 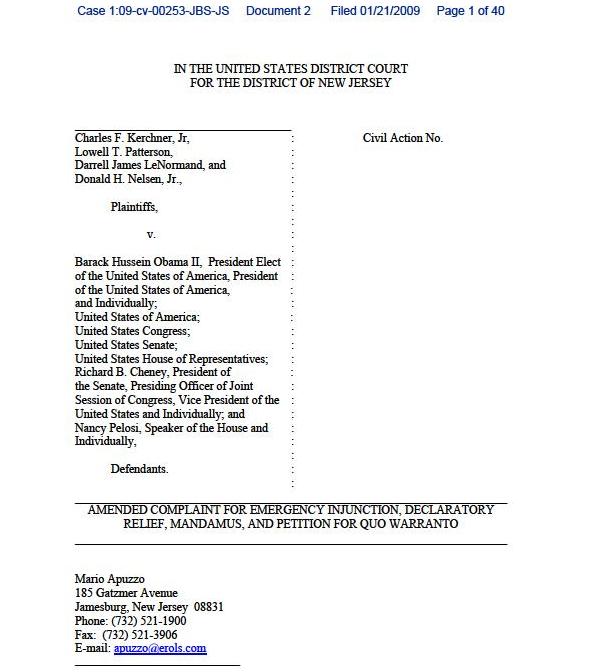 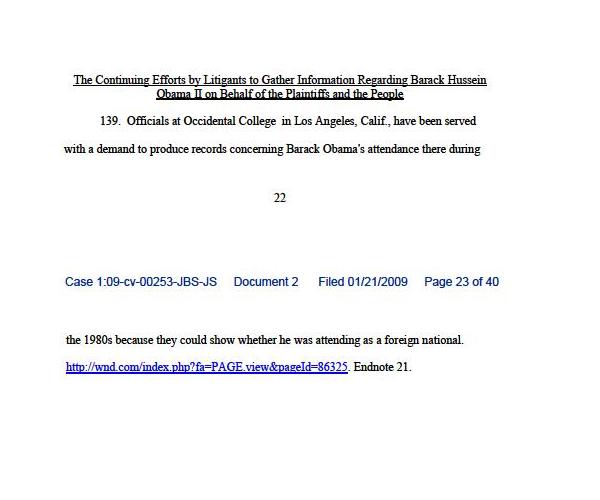 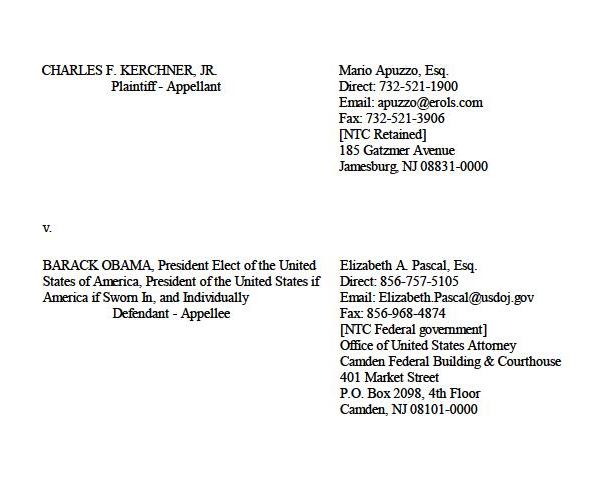