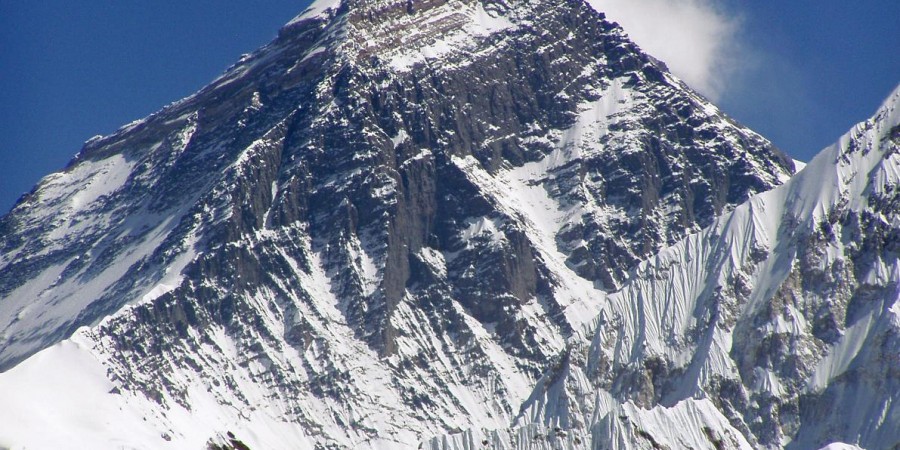 “At least 17 were killed, 61 injured in the Mount Qomolangma avalanche triggered by Nepal’s massive earthquake, which slammed into a section of the mountaineering base camp, an official said Sunday.

21 of the most seriously injured were taken by helicopter to Pheriche village, the nearest medical facility. However, bad weather and communications were hampering more helicopter sorties, leaving an unknown number of climbers and guides unaccounted for on other routes, said Ang Tshering of the Nepal Mountaineering Association.

The avalanche began Saturday on Mount Kumori, a 7,000-meter-high mountain just a few miles from Mount Qomolangma, also known as Mount Everest, gathering strength as it headed toward the base camp where climbing expeditions have been preparing to make their summit attempts in the coming weeks, he said.

Numerous climbers may now be cut off on routes leading to the top of the world’s highest peak.

The avalanche plowed into a part of base camp, a sprawling seasonal village of climbers, guides and porters, flattening at least 30 tents, Tshering said. All of the dead and injured were at base camp.”
Read more