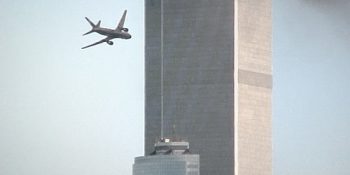 John Kerry ignored pre 9/11 warning for Logan International Airport, Brian Sullivan FAA agent personally warned Kerry May 2001   The following article can no longer be found on the internet at its original source.  A copy from the Wayback Machine is used. Since it was scrubbed it is presented in it’s entirety. From the NY Post March 15, 2004. “THE WARNING KERRY IGNORED By PAUL SPERRY March 15, 2004 — SEN. John Kerry boasts how he “sounded the alarm on terrorism years before 9/ 11,” referring to his 1997 book “The New War.”Read More 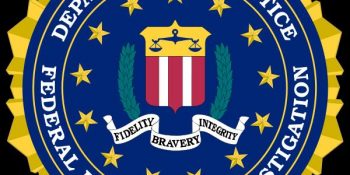