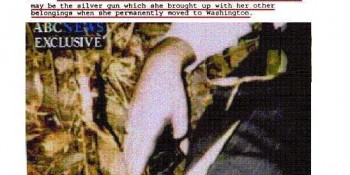 Hillary Clinton Vince Foster Murder Suicide coverup Part 2, Patrick Knowlton addendum to Kenneth Starr investigation, Knowlton first witness, Foster’s Honda not at park at the time of death, Contradicts Starr report   Vince Foster Murder/Suicide coverup Part 2   From What Really Happened. “The first witness to find the body insisted that there had been no gun near the body. The memory in Foster’s pager had been erased. Critical evidence began to vanish. Many witnesses were harassed. Others were simply ignored. There were even suggestions that the body had been moved, and a Secret Service memo surfacedRead More 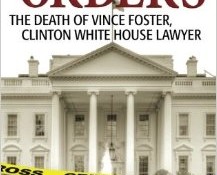