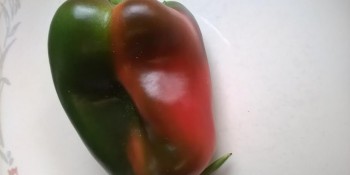 Best food investment strategies, Food growing skills and knowledge, Harvest your own heirloom organic non hybrid seeds, Grow bell peppers year round, Survival skills and fresh vegetables   It is widely accepted that if we experience a catastrophe that shuts down grocery stores for 3 days, there will be widespread panic. Knowing how to grow your own food and to harvest seeds could easily keep your family alive if things get really bad. It could be a really bad recession. Despite the fact that I have been really busy, IRead More 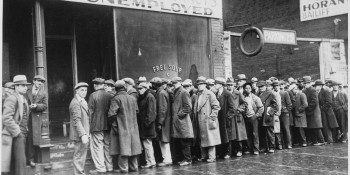