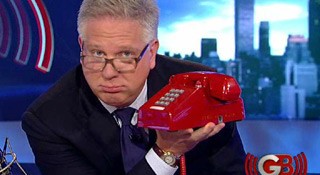 Glenn Beck and lackeys moronic comments on Ted Cruz eligibility, Dumbed down Beck crew equates citizen with natural born citizen, Quotes flawed Harvard Law Review article, Ignores US Constitution, Beck call me Once again this morning I heard Glenn Beck and his lackeys disregard the US Constitution and insult constitutional scholars and concerned Americans who are questioning Ted Cruz’s eligibility to be president, i.e., is Cruz a natural born citizen. I finally found the video and partial transcript. From The Blaze March 23, 2015. “Why are some people claiming TedRead More 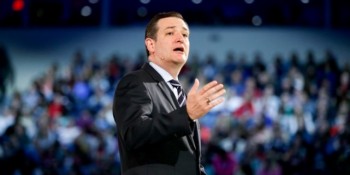 Glenn Beck radio claims Ted Cruz is natural born citizen, Cruz born in Canada to 1 US parent, Citizen Wells questions “Why does Glenn Beck think that he knows more than constitutional scholars and millions of concerned Americans. The definition of natural born citizen has not been settled by the US Supreme Court.”…Citizen Wells “Why has Obama, since taking the White House, used Justice Department Attorneys, at taxpayer expense,  to avoid presenting a legitimate birth certificate and college records?”…Citizen Wells “And if all others accepted the lie which the PartyRead More 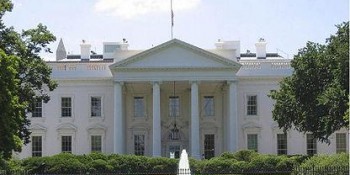